HAND MADE
AND MADE TO MEASURE

All our models are handmade, created with great attention to detail and a strong passion for football. In order to satisfy the most challenging demands of our customers, we formed a team consisting of the best modellers, designers, glassmakers and joiners.

At your request, any material can be used for the creation of our models. Do you want your favourite stadium to stand on a concrete base? Or do you want it to be decorated with diamonds or gold? With TARESPA, imagination knows no bounds.

In our special limited edition, only 1,000 models are made for the most loyal fans around the world: 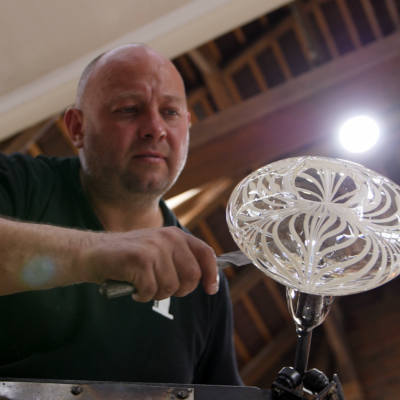 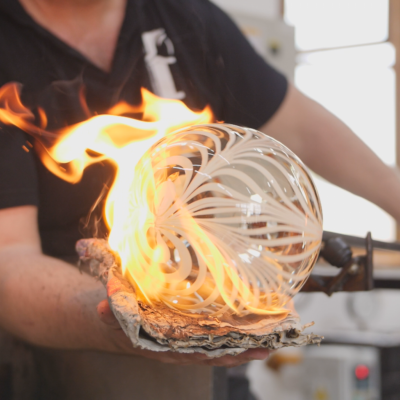 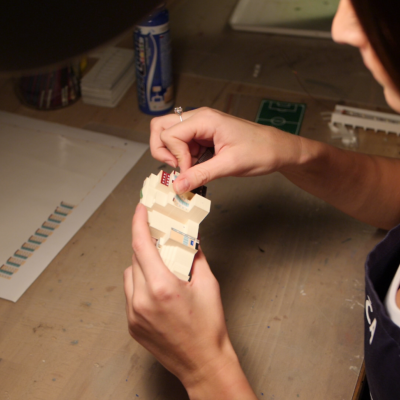 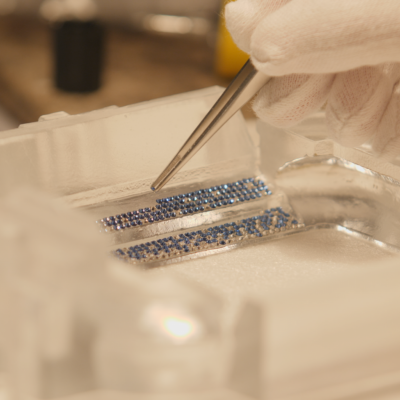 An example of a deluxe model, DOOSAN Arena was the first stadium model in the world to be made exclusively of Czech crystal glass. The hand making of the stadium took a whole month. The model features authentic colours and is formed, among other things, by 6,600 crystal stones. The mere gluing of chaton roses representing filled stands and the pitch lasted more than 40 hours.

This model was primarily created as a gift for opponents during Viktoria Pilsen’s last participation in Champions League when they played against Spartak Moscow, A.S. Roma and Real Madrid.